Reconciliation in the Media

Eleven Fist Nations MPs and senators among those sworn in on 26 July during the opening of parliament. Speaking at the Welcome to Country ceremony, Prime Minister Anthony Albanese reiterated his government's commitment to implement the Uluru Statement from the Heart in full.

The Uluru Statement from the heart can now be accessed in more than 20 Aboriginal languages and in 60 non-Aboriginal / culturally and linguistically diverse languages.

There are a number of interactive resources for teachers and educators to engage with teaching about the Statement. 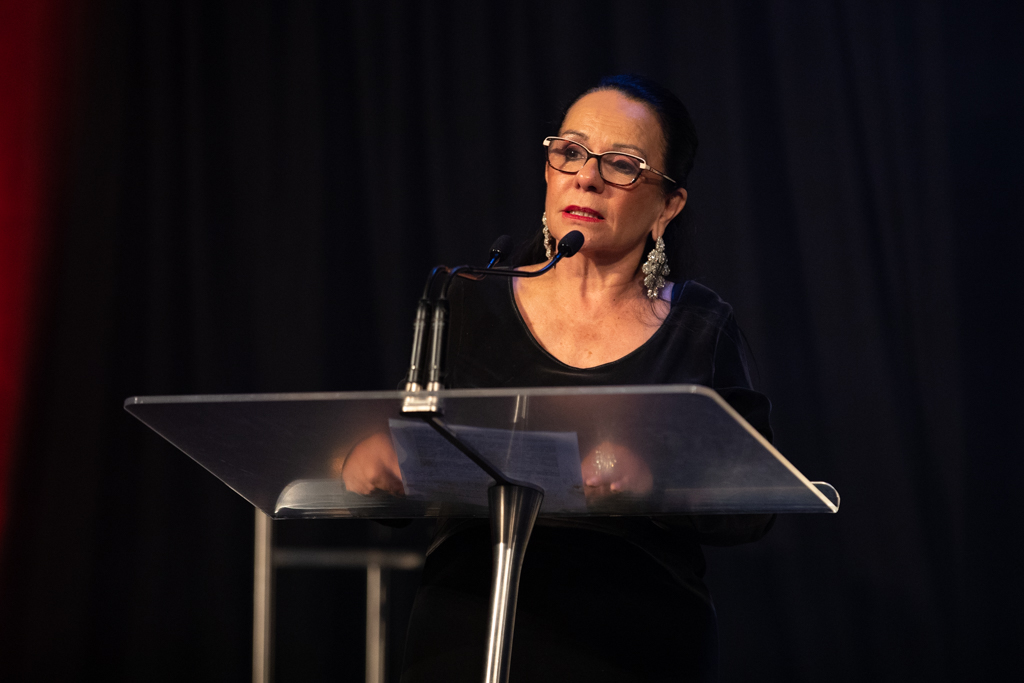 Image: The Hon Linda Burney MP, Minister for Indigenous Australians and one of the 11 First Nations representatives in the new parliament.

Did you know that we're in the International Decade of Indigenous Languages?

The processes of colonisation have severely affected the continuation of many First Languages in Australia, including many NSW Languages of the Sydney Basin area.

Many languages, including The Sydney Basin’s Dharug language, are among the Aboriginal languages being taught at 16 NSW public preschools across the region, as part of the NSW Department of Education’s Aboriginal Language and Culture initiative.

Schools with a high enrolment of Aboriginal preschoolers were eligible for grants to employ a community member or organisation to deliver an Aboriginal language and culture program to students.

You can learn more about the importance of Aboriginal and Torres Strait Islander languages and even incorporate it into your RAP.

The Framework for Aboriginal Languages and Torres Strait Islander Languages can be viewed here.

The University of Sydney library will limit access to sacred Aboriginal and Torres Strait Islander materials, offering First Nations communities a “right of reply” to historically inaccurate texts through changes to combat Eurocentrism.