Reconciliation Resource – You Are Here 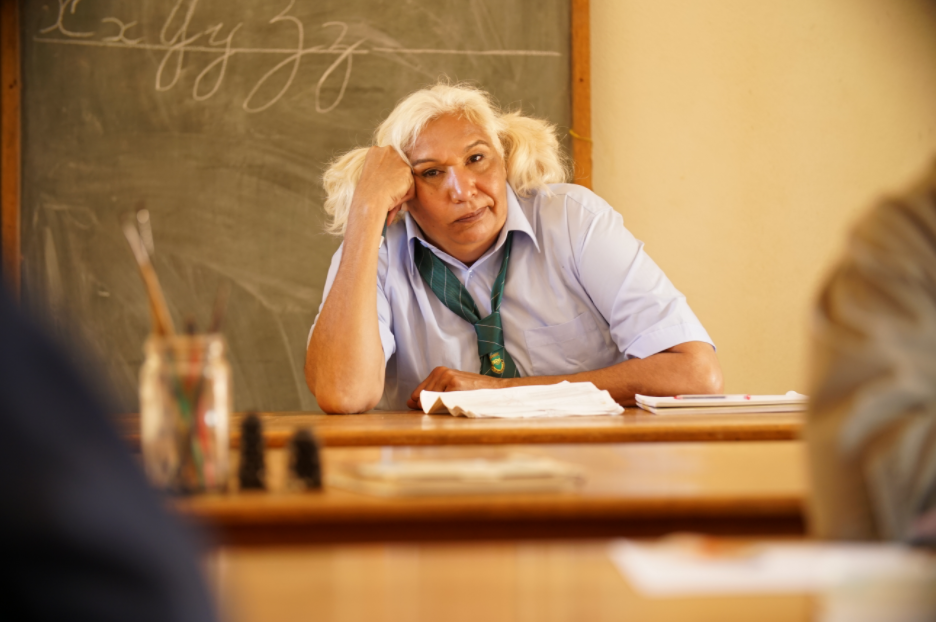 Image: Filmmaker, Trisha Morton from You Are Here - Occupation: Native

Throughout the month of July, SBS/NITV premiered the powerful You Are Here series of documentary films. The four documentaries capture key moments in time, and explore the invaluable place of Aboriginal and Torres Strait Islander peoples in shaping Australia’s history through to the present day.

Reconciliation Australia’s Narragunnawali team enjoyed the opportunity to collaborate on a set of SBS Learn resources shaped around two of the four core films in the You Are Here series:

Connection to Country – Directed by Tyson Mowarin and produced by Weerianna Street Media, Connection to Country follows the First People of the Western Australian Pilbara region’s battle to preserve a 50,000 year-old cultural heritage site from the ravages of a booming mining industry.

Occupation: Native – Written and directed by Trisha Morton-Thomas, Occupation: Native sets out to challenge the often one-sided representation of ‘Australian history’ by providing a witty account that meaningfully brings attention to the histories and perspectives of Aboriginal and Torres Strait Islander peoples.

Released alongside the You Are Here films, an innovative interactive documentary, K’gari, works to debunk one of Australia’s first ‘fake news’ stories. K’gari exposes the largely untold Aboriginal version of events concerning Eliza Fraser’s interaction with the Butchulla people of ‘Fraser Islander’ (‘K’gari’). Narragunnawali again appreciated the opportunity to partner with SBS on the production of a set of Teacher Notes to accompany the K’gari interactive documentary, the creation of which was made possible through positive collaborative efforts between SBS, Butchulla artist Fiona Foley, academic Larissa Behrendt and animator Tori-Jay Mordey.

Teachers and educators are encouraged to take the time to find out more about the You Are Here series by exploring the SBS Learn platform, either as part of their own professional learning, or to prepare for in-class curriculum activities.

You can also find a number of SBS/NITV resources that Narragunnawali has had the opportunity to collaborate on, or otherwise host, on the Narragunnawali platform. Consider engaging with the following: