Reconciliation in the Media – Always Was. Always Will Be.

The 2020 NAIDOC theme ‘Always Was, Always Will Be.’ has resonated with the Australian community, especially the Aboriginal and Torres Strait Islander community, more than ever.

The destruction of sacred Lands and trees, the global and national discourse around #BlackLivesMatter, #BlakLivesMatter, #AboriginalLivesMatter, #RaiseTheAge and all that comes with the disparity that still exists between the equality and equity of Aboriginal and Torres Strait Islander peoples and non-Indigenous people, has made for some confronting conversations and revelations in classrooms, schools and early learning services, and in communities around the country.

With people coming from all over the world to call Australia home, the challenge for many is still learning the often hidden truths about the world’s oldest continuing civilisations. Social media and international campaigns have many expressing disbelief and asking questions about why Aboriginal and Torres Strait Islander peoples are still having to fight for justice.

We have also seen people from many backgrounds and lived experiences come together in support, solidarity and celebration of the strength and resilience of Aboriginal and Torres Strait Islander peoples and cultures.

The destruction of the Djab Wurrung Trees 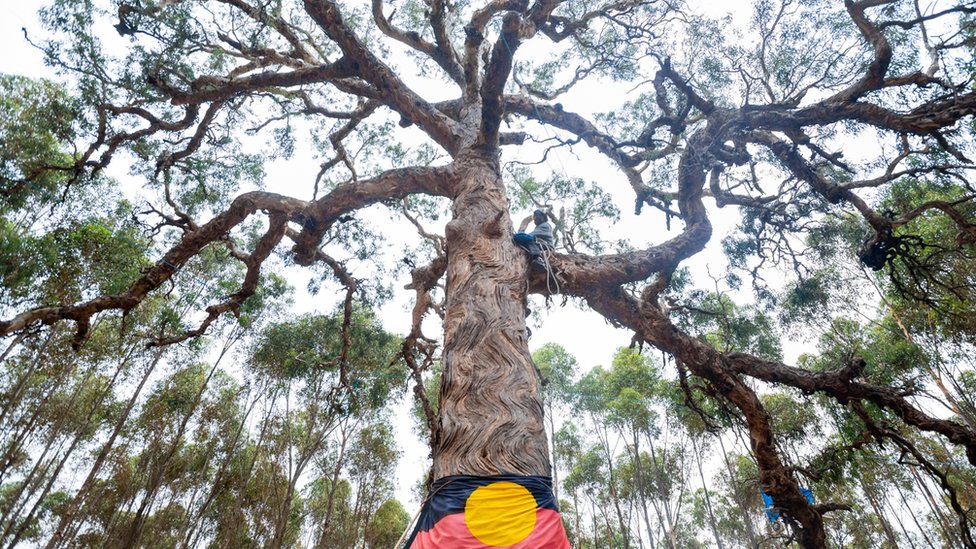 Since colonisation, the Australian landscape has changed dramatically. With increasing populations around the country, infrastructure has to change in order to support the needs of the population. Earlier this year, we saw unsanctioned destruction of a sacred site by Rio Tinto. Thanks largely to social media, we were also witness to the destruction of a Djab Wurrung Directions and Birthing tree in Victoria that led to national and international outcry.

One Indigenous researcher described this incident as a common conundrum many Aboriginal people are faced with, stuck "deciding which child to kill".

"They [Djab Wurrung peoples] were put in a position where something was going to have to go," said University of Sydney director of Aboriginal and Torres Strait Islander Research Professor Jaky Troy, a Ngairgu woman.

The Djab Wurrung Trees have always been more than ‘just trees’. With Songlines and cultural connections of great significance from time immemorial for the local Aboriginal community, the outcry and devastation was immediate. Thanks largely to social media, that deep sorrow and anger was shared across the nation and many sought ways to help rectify the damage that had already been done.

Universities in Australia historically took advantage of Aboriginal and Torres Strait Islander peoples’ hospitality from early colonisation, with artefacts and human remains of Aboriginal and Torres Strait Islander peoples and communities being taken for study and status. The destruction of a Djab Wurrung Direction and Birth Tree this year sparked a different type of movement. With more than 1,200 university academics writing to the Victorian government urging an immediate cease to the removal of the sacred trees.

“We are historians, geographers, lawyers, criminologists, sociologists, scientists, anthropologists, social workers, linguists, archaeologists, artists, architects, philosophers, psychologists and other academics from universities around Australia. We have come together in our sorrow and anger at the colonial violence currently being perpetrated by the Victorian government against the Djab Wurrung people, and against all First Nations people in Australia.”

Planning your holidays on Country - Know where you stand 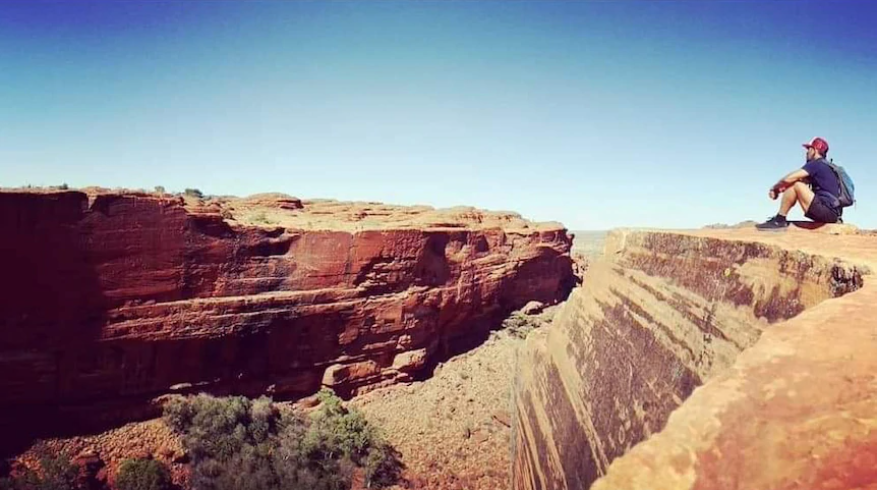 Restrictions and travel bans are lifting, holidays are coming and the excitement to have 2020 over and done with is building. With more and more people looking local for their family trips these holidays, it’s important to ‘know where you stand’ and to be aware of right and wrong ways of travel when visiting local Aboriginal and Torres Strait Islander sites.

“It doesn't matter if you have a direct connection to the First Nations of this continent or are just visiting the majesty of the bush, conducting yourself appropriately is extremely important.” Steve Hodder Watt writes for

about how to follow Aboriginal and Torres Strait Islander cultural protocols while bushwalking on Country.

With this in mind, now is the time to ‘support local’ and do something you may or may not have done before. There are multiple Aboriginal and Torres Strait Island cultural experiences and tourism opportunities for you to take advantage of!

Social and political movements you should be talking about 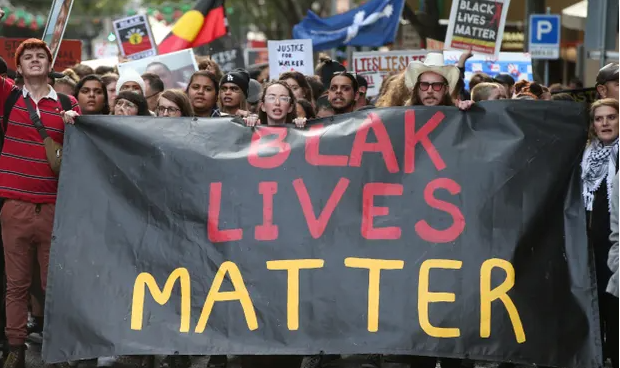 A protest over the shooting death of Indigenous teenager Kumanjayi Walker in his family’s Northern Territory home, held in Melbourne in 2019. Photograph: David Crosling/EPA

By now, you will have seen copious amounts of images, news headlines and stories of the #BlackLivesMatter/#BlakLivesMatter and #RaiseTheAge campaigns. The difficult thing to recognise and the best place to start when it comes to looking into the meaning behind these movements, is this isn’t the first time and this isn’t a recent series of events, they have been happening for generations and for many years. The power of social media has meant that these campaigns are more public than ever before.

"I was talking to someone recently and they were like, 'You know, you didn't used to hear about this before this happened in America.'” – Luke Pearson, IndigenousX

When delving into these topics, it is challenging and definitely confronting. Especially if this year is the first year you have become aware of the hidden truths so often left out of our text books. Thankfully today, there are many organisations and individuals with materials and support for you to safely bring these conversations into your staffrooms and classrooms.

ABC’s Walking Together has a number of truth-telling resources.