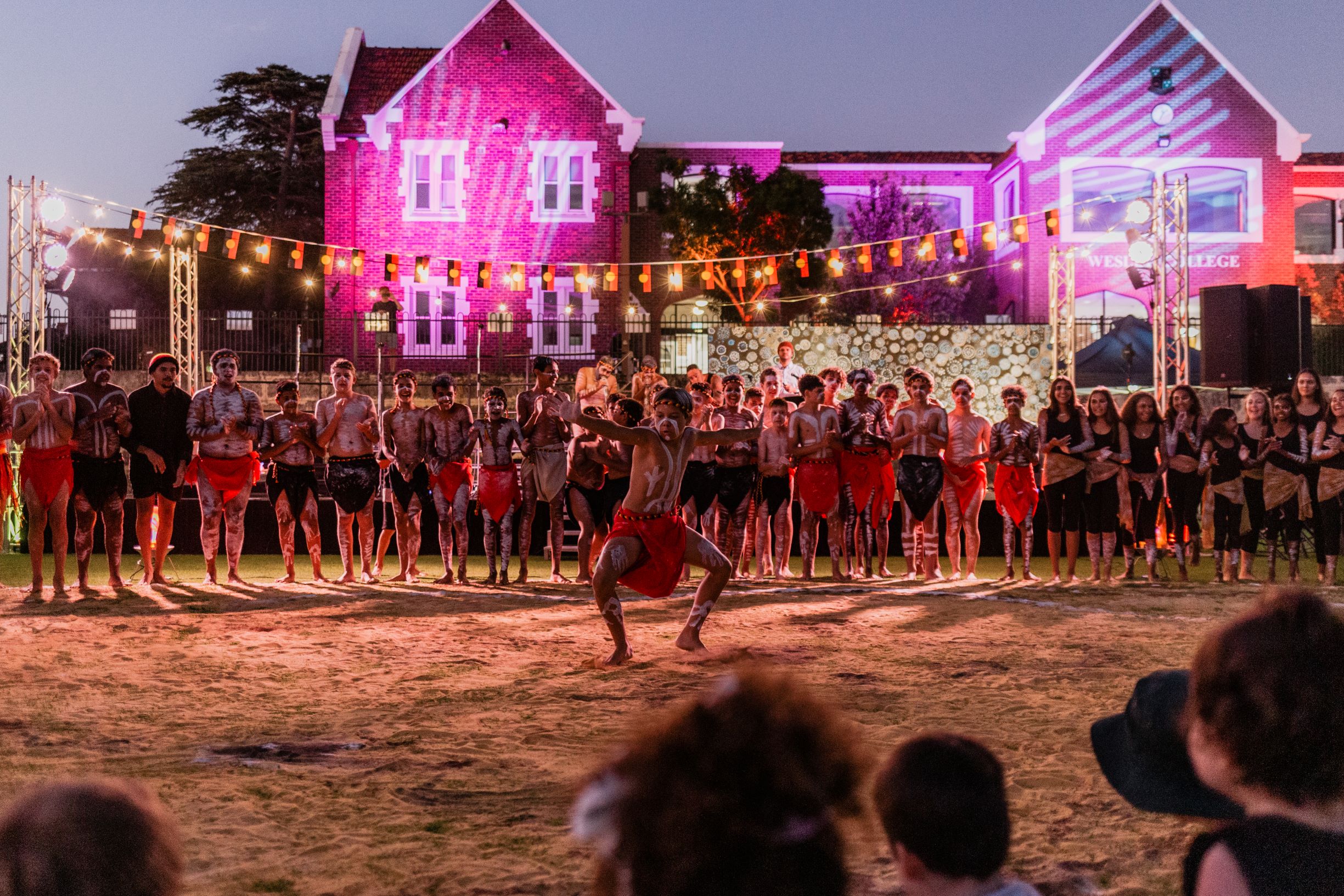 Situated on the Traditional Lands of the Whadjuk people of the Noongar Nation, Wesley College is proud of its ongoing commitment to reconciliation. Since developing its Reconciliation Action Plan (RAP) over the course of 18 months, the school was excited to launch its RAP in July earlier this year. The RAP has an emphasis on building staff capacity through Aboriginal and Torres Strait Islander-led professional learning on Country and taking the time to facilitate individual and collective growth in the reconciliation in education space. According to Deputy Head (Academics and Strategy) Mathew Irving, the process of developing a RAP allowed the College to identify many areas of strength in their reconciliation journey, including celebrating the progress and success of their decade long Aboriginal and Torres Strait Islander program, Moorditji Mob.

A former First Nations student and the current cohort contributed to the RAP development process, allowing Wesley College to reflect on areas it could strengthen its ongoing commitment to reconciliation. One of these areas was taking the time to strategically and authentically engage with key Aboriginal and Torres Strait Islander community members, as well as the broader RAP community. The RAP evaluation lead to the introduction of cultural transition plans for Aboriginal and Torres Strait Islander boarders into the school community, respecting links with students’ home communities and cultures, while having Aboriginal tutors support day-to-day school life. This approach lead to the College being recognised as the Boarding School of the Year in 2019.

Mathew reflected that the College’s RAP has empowered individuals to contribute to collective and collaborative sense of ownership and responsibility of reconciliation in action.

"The real growth comes when a RAP is authentically co-designed and implemented through the shared experiences of ongoing relationships, respect and opportunities." 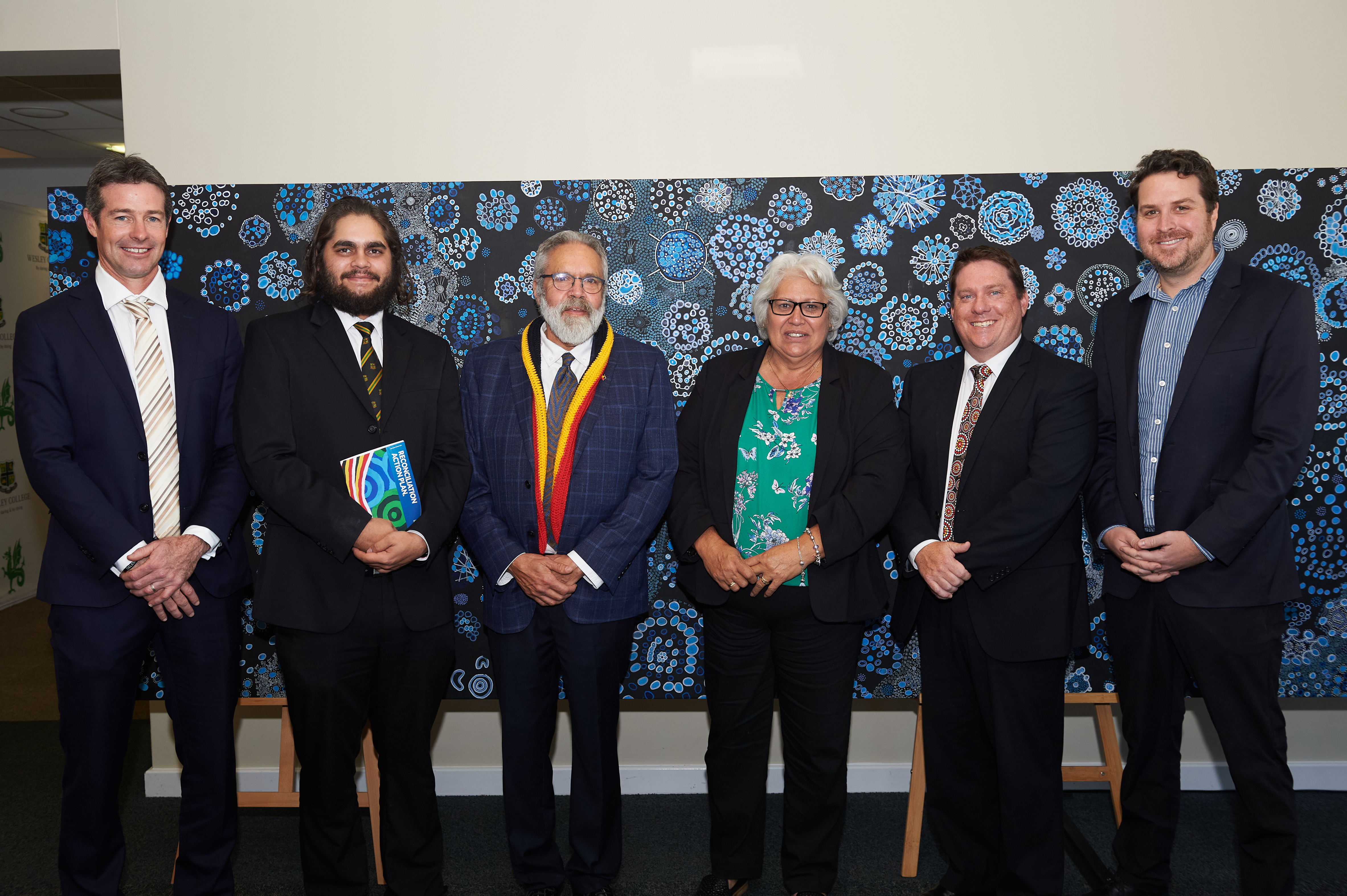