Reconciliation in the Media – Truth-telling

The importance of an Aboriginal and Torres Strait Islander voice in parliament, and the growing awareness and need for understanding of historical truths in the current political climate was the focus at a Truth-Telling Symposium held last month by Reconciliation Australia and the Healing Foundation in Barangaroo, Sydney. Following the Statement From the Heart which called for a ‘Makarrata Commission to supervise a process of agreement-making between governments and First Nations and truth-telling about our history’, the symposium was attended by around 100 people from various organisations, Aboriginal and Torres Strait Islander communities, and members of the Stolen Generations. The focus of discussions was on what truth-telling might look like, and how to engage politicians and the wider Australian public in the discussion.

In September 2018, a nine-year-old, non-Indigenous student decided to make a stand for something she believed in by remaining seated for the delivery of Australia’s national anthem during her school assembly. While headlines about Harper’s decision have sparked debate about the ‘divisiveness’ symbolised by the act, Harper has articulated that a sense of divisiveness or exclusion is at the core of the national anthem itself –"when [the anthem] says ‘we are young’, it means that it ignores the Indigenous Australians who were here before the English for over 50,000 years... It says ‘Advance Australia Fair’ and when it was originally written it meant ‘advance Australia' for white skin people", Harper expressed in an interview with SBS News. As such, Harper’s refusal to stand for the national anthem was intended to serve as an acknowledgement of the longstanding place and continued significance of Aboriginal and Torres Strait Islander peoples, histories and cultures in the shaping of our nation – something that is arguably unacknowledged within the words of our national anthem.

When acting upon her thoughts and feelings about the exclusive nature of the national anthem, Harper was suspended and labelled a “brat” by a politician and commentators calling for her to be “kicked out of school”. However, Harper's silent protest was heard by Aboriginal and Torres Strait Islander community members, with high profile voices recording messages of support and #isitwithharper trending on social media. 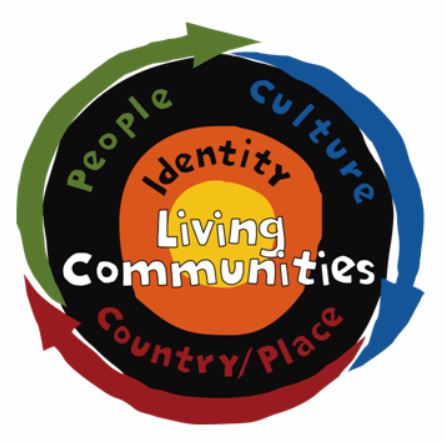 The release of ACARA’s new science elaborations to help educators incorporate Aboriginal and Torres Strait Islander perspectives and contributions into the science curriculum, pays homage to the tens of thousands of years of scientific knowledge Aboriginal and Torres Strait Islander peoples had, and continue to have today. Jingili man, science teacher and zoologist, Joe Sambono was part of a team of curriculum specialists who developed the 95 elaborations in response to teachers and community asking for support to better incorporate Aboriginal and Torres Strait Islander histories and cultures into the science curriculum – “Students learn about common everyday chemical reactions such as the organic chemical reactions involved in fermentation, combustion and pyrolysis and inorganic chemical reactions of calcination. I wonder how many Australians are aware of the diverse and sophisticated chemistry knowledges recorded throughout Australia at the time of colonisation?”

Academics, teachers and commentators hit back at tabloid news coverage which criticised and mocked the new elaborations – Luke Pearson of IndigenousX stated “It doesn’t look like those who are criticising the ideas have actually read it – that’s the most unscientific way to go about making an argument.”