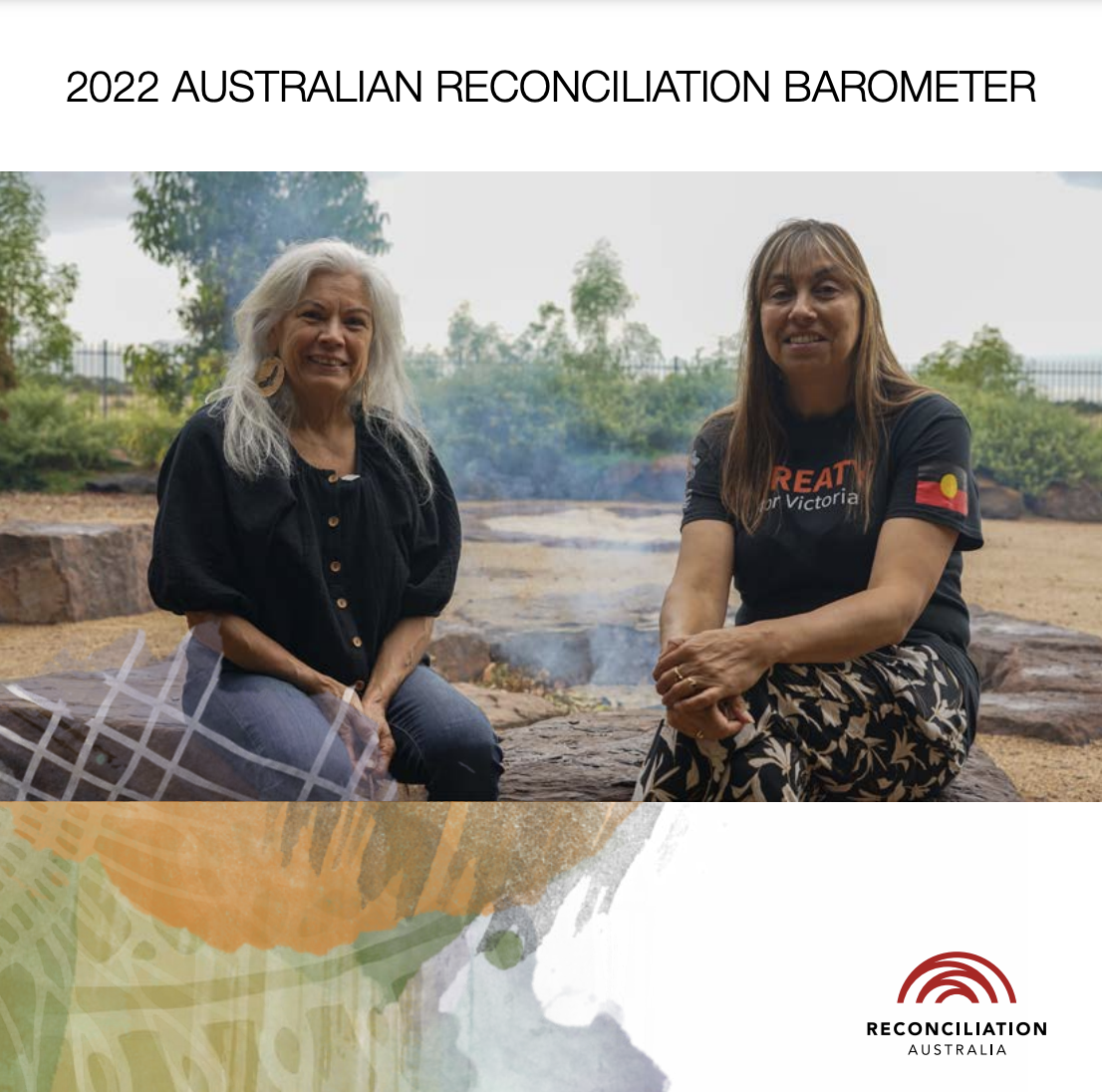 Its results shed light on fostering reconciliation in the classroom and community, as well as the broader role educators and education institutions can and should play in the movement.

The ARB is undertaken every two years by Reconciliation Australia since 2008. It shows the attitudes and perceptions First Nations people and non-Indigenous Australians hold about each other and about key issues affecting Aboriginal and Torres Strait islander people.

Clear in the 2022 ARB data is the consensus most Australians hold about reconciliation in education efforts:

This demonstrates a very important role for the education system in giving young Australians the skills and insight to make a direct and informed contribution to the reconciliation process, while also encouraging teachers and educators to critically engage in their own ongoing learning, ‘un-learning’ and ‘re-learning’ with regard to Aboriginal and Torres Strait Islander histories and cultures.

It too shows us that many Australians want to see educational institutions, government and the private sector step up and play their part in reconciliation in education.

Self-determination in the spotlight

These statistics lend credence to the role educators can and must play in educating and informing on crucial self-determination matters, such as Voice to Parliament.

Racism on the rise

It is in the growing experiences of racism endured by Aboriginal and Torres Strait Islander people, revealed by the ARB, that we get an indicator of where Australia can do much better.

60% of Aboriginal and Torres Strait Islander people surveyed reported an experience of at least one form of racial prejudice in the past 6 months, an increase of 8% since 2020, and 17% since 2018.

These statistics are highly encouraging, suggesting that public will and intention stands behind the educators across the country who are prioritising Aboriginal and Torres Strait Islander histories and cultures in their work, classrooms and communities.

As our media has been dominated by stories of racism in sport and workplaces, the death of Noongar-Yamatji boy Cassius Turvey, and the appalling treatment of children in detention centres, it is clear that as a nation, Australia can do better.

The 2022 ARB consequently provides clear evidence that Australians are eager for change, broadly support reconciliation in education efforts, and want a more united and cohesive nation.

See what CEO of Reconciliation Australia, Karen Mundine, has to say about the Barometer