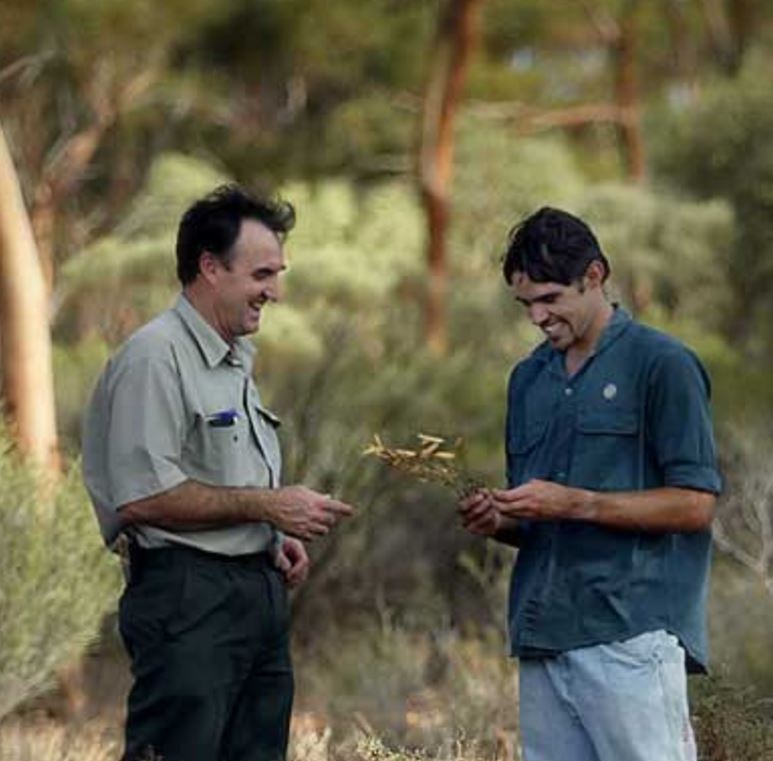 The information and resources in this guide help teachers and educators embed important ideas around reconciliation and Aboriginal and Torres Strait Islander histories, cultures and contributions in geography.

'For Aboriginal people there is literally no life without the land. The land is where our ancestors came from in the Dreamtime, and it is where we shall return. The land binds our fathers, ourselves and our children together. If we lose our land, we have literally lost our lives and spirits, and no amount of social welfare or compensation can ever make it up to us.'

Welcome to Country, Acknowledgement of Country and Aboriginal and Torres Strait Islander flags