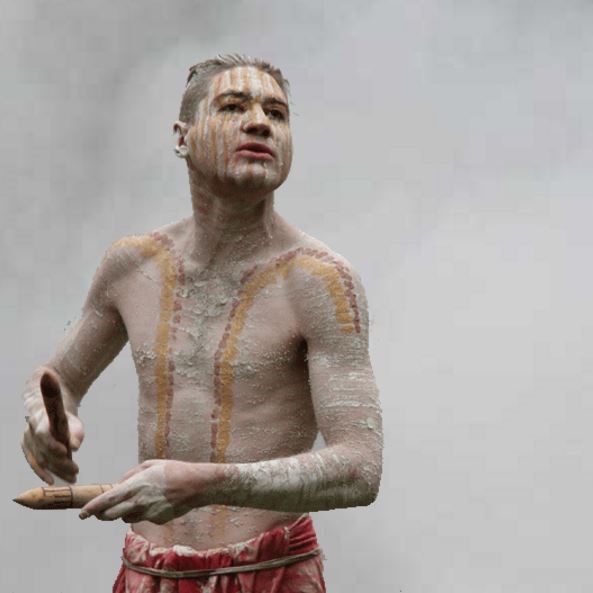 The information and resources in this guide help teachers and educators embed important ideas around reconciliation and Aboriginal and Torres Strait Islander histories, cultures and contributions in dance subjects.

'The dancing grounds are where we connect with our Ancestors, where our heritage, language and identity are passed on.’