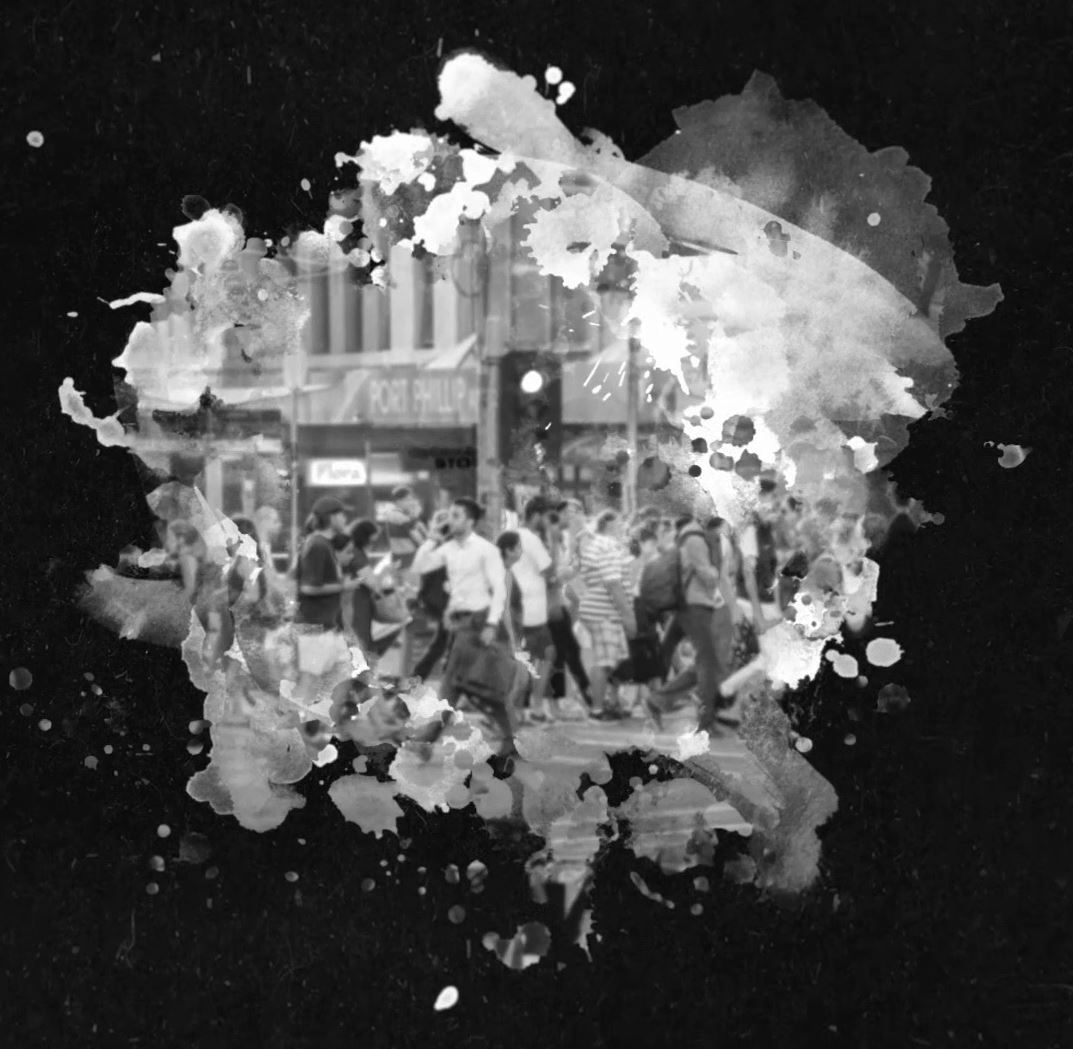 The information and resources in this guide help teachers and educators embed important ideas around reconciliation and Aboriginal and Torres Strait Islander histories, cultures and contributions in civics and citizenship subjects.

Introduction to Aboriginal and Torres Strait Islander Civics and Citizenship

“Leadership in an Aboriginal cultural context is not given or measured by how much media you get or if you earn big money. True Aboriginal leadership does not come from high-level appointments or board membership. It doesn’t come from and cannot be given by white constructs. Leadership is earned; it is given when you have proven you can deal with responsibility and you understand that responsibility.”